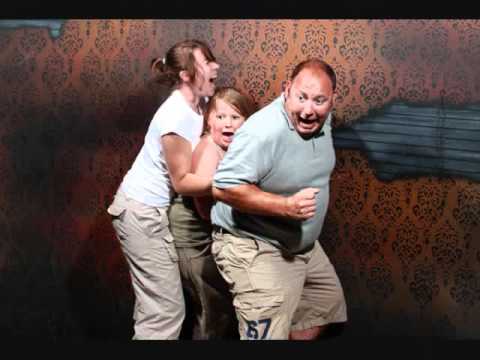 
Comment required. Enlarge Image. More On: current affairs. This year, she plans to wear a mermaid costume. Read Next Top 5 Banksy-style seduction tips. Share Selection. Now On Now on Page Six. Video length 23 seconds Man's unexpected leap of faith 'heats up' religious ceremony. More Stories. Post was not sent - check your email addresses! Sorry, your blog cannot share posts by email. Why do you like horror? Why do you want to see skulls and monsters and things that are creepy and dangerous? I don't know, really.

It's not like I want to die. It's not like I'm fascinated with pain or blood; heck, I've gotten faint a couple times when I got a bad cut and saw it running down my leg.

Still, I am always drawn to the thrill provided by the macabre. I blame the stories I read as a kid by Roald Dahl. And Richard Matheson. I loved them. The fuzzy grey backdrops of all those castles and crypts?

They were exotic and beautiful to me. Strange beauty. The worlds of monster movies to me were a portal to places far outside of my dull life -- places where the unusual could happen. Where magic was possible. It says that the gutters in the street may lead to a secret necropolis where strange creatures live. It says that the crypts beneath the old church may hold some bizarre spark of life from another eon yet. The idea that there is more to this world than the pedestrian is like a drug to me.

I love horror — especially non-pedestrian horror -- because it promises that life may be more than going to work in an office Monday-Friday and cutting the grass on Saturday. That an entire other world may exist of spells and magic and creatures. Who wouldn't like to have a witch living in an old tilted house at the end of their subdivision? Sure, it would bring a tinge of danger to your everyday life… but it would bring magic too. And what good is magic without a little danger in it, to spark things up a little? That's the appeal of horror and Halloween… the patron day of horror.

I watch horror movies all year long, but October is naturally, my favorite season. Haunted houses and creepy decor abound and spook stories are everywhere. I watched the Universal and Hammer horror films growing up, and then spent quite a few years watching the horror films of Hollywood in the '90s. After awhile… I grew immune to them. They were predictable, every one feeling the same.

Those sharp, shock surprises, were no surprise. In the modern age, we've really lost the ability to create "lurid" masterpieces that really build on mood.

And so I started looking elsewhere for my horror fix. This is all a really long way of getting back to my thesis by the way. Don't worry… we're getting closer. The horror films of the '60s were mired in a fear of the effects of science radioactively mutated bugs, women, gila monsters, blobs from outer space… but they managed to maintain a sense of wonder that was entrancing.

I loved watching those films as a kid. As an adult though, ultimately, I craved something more.


Horror through the '70s maintained some of that sense of wonder, but it diverged down two paths that were definitely NOT for kids. One was the Texas Chainsaw Massacre style brutal stalker horror film. The other I find more interesting, since it tends to maintain a connection with the supernatural. There were vampires and ghouls and witchcraft and there was also… sexuality. Sexploitation, nunsploitation, and a torrent of Satanic and vampiric movies filled with wanton flesh and Bacchanalian rituals that could never have been previously filmed began cropping up.

No matter how "out there" modern filmmakers are, they still ultimately tend to show more restraint than some of the horror films of the mid-'70s. Obviously none of this impacted me at the time that it was being made — I was like, 10! I grew up in the '70s, and never saw these films until I was in my 30s and 40s, after being jaded on the films of the '80s and '90s. And while the production values are often poor, and the acting frequently questionable, the directors and writers back then were not held in by boundaries. They experimented with light and music and sexuality in a way filmmakers today almost never do.

The '70s were a period in filmmaking that is really fascinating to watch for its explosion of excess, and the filmmakers of Europe were even more unfettered than their American compatriots. It was comprised of the sensual vampire movies of Jean Rollin, a French filmmaker who gained renown in the '70s and '80s.

Rollin's camera is a sensually poetic one; he loved capturing the female form, and had an obsession in all of his films with the bond between two women. Shot against backdrops of real French castles and cemeteries, all of his films feel like strange fever dreams to the modern viewer. Sometimes clumsy, always strange… they were my introduction to European horror and exploitation films. And since then, I've discovered a wealth of other strange productions along the way. Ramaz' Vampyres is one of the sexiest, evocative vampire movies ever filmed, and it's paired on some releases with Daughters of Darkness , an almost "cold" erotic horror movie that updates the Countess Bathory story.

Then there are the late '70s Dario Argento horror films, which focus on color and blood and gloved killers.

I'm not usually a fan of the serial killer genre, but Argento's films drew me in, especially when he deals more with the supernatural, as in Suspiria , or the psychic bug-driven plot of Phenomenon. How about Lucio Fulci, who's known for his Zombie 2 color reprisal of Night of the Living Dead , but made a film called The Beyond that literally uncaps the doorway to hell? You have to see these movies if you are really a horror fan. 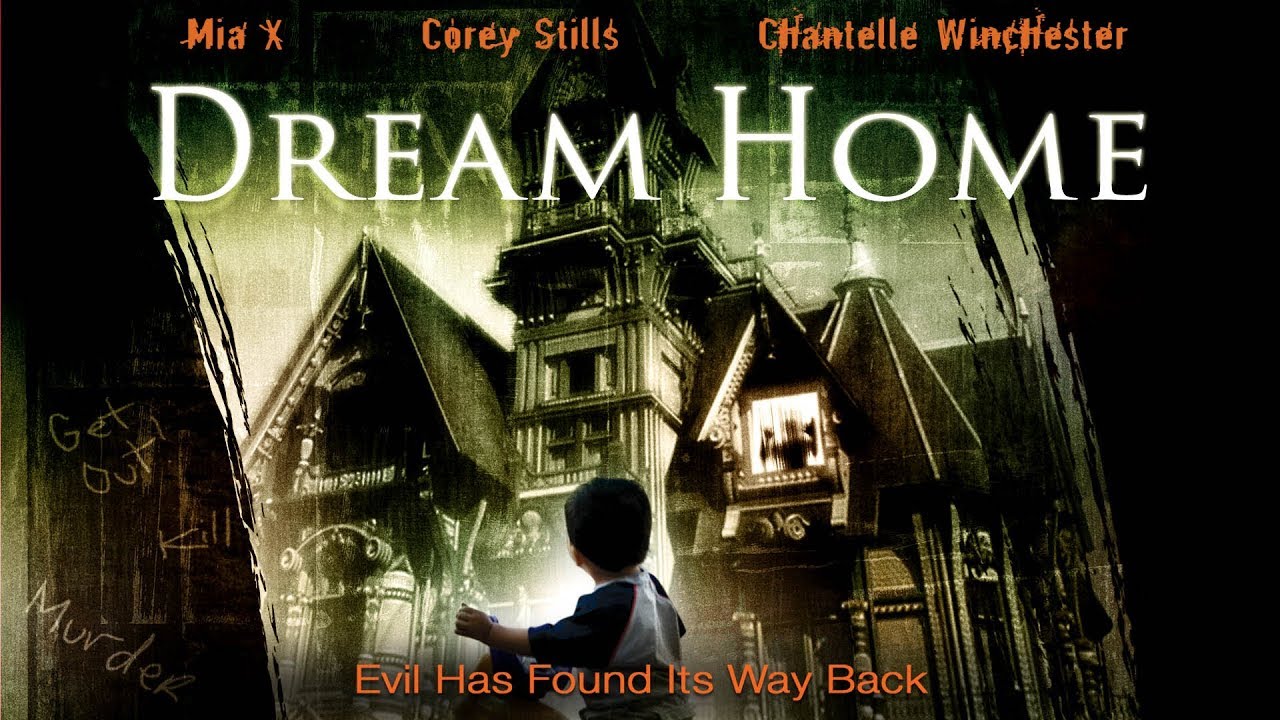 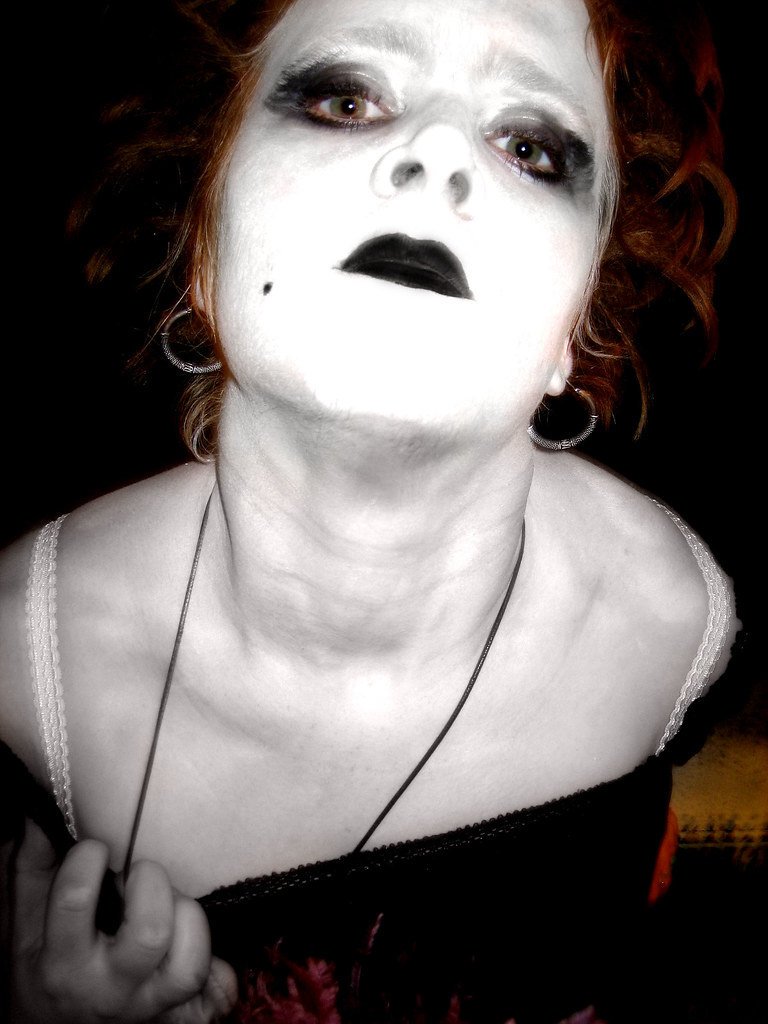 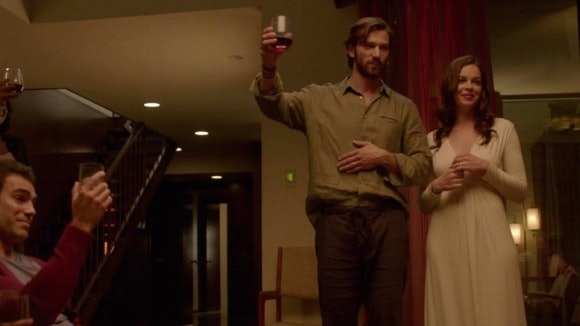 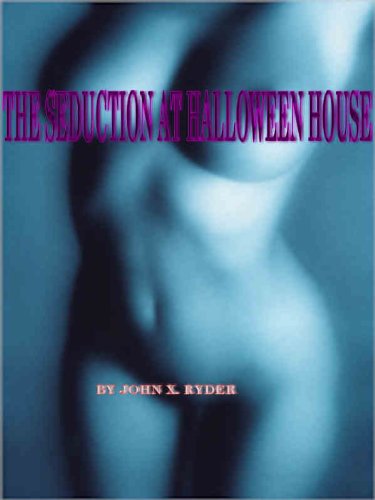 Related The Seduction at Halloween House