The chalice is kept at the Archdiocesan Heritage Museum of Mumbai, the country's second-largest museum of Christian religious art which houses artefacts dating back to the 16th century.

A Bohemian priest beset by doubts regarding the real presence of Christ in the Eucharist was restored to faith when the consecrated host began to bleed during Mass. The altar cloth from Bolsena stained with the miraculous blood was brought to Orvieto and is the greatest treasure of its cathedral. Source: AsiaNews.

More upcoming events:. Do you have your entire arc planned out, or do you let it take shape as you write? I know where it starts, and I know where it ends, and I know the big beats along the way that have to happen to sort of move us along. Often those are the endings of the books, but sometimes it doesn't quite line up that way, which is why I say maybe five or six books.


There's definitely an overarching plan and the details are what get filled in along the way. I actually turned in the rough draft of book three a few weeks ago, and I expect to get it back any day now with revision notes.

So we're going to be in full force for that soon. You're definitely one of those authors who juggles multiple projects. What else is on your docket right now?

I'm working on a new adult series, which is scheduled to come out at the end of It's a little different, but in some ways a lot of the elements and things I put into my books, people are going to recognize even with a different setting. The first book in that series is called, 'Gameboard of the Gods. I know we ask you this every time we talk to you, but any news on the "Vampire Academy" movie? No, there is not.

It's exactly the same as always. Preger Entertainment, who is shopping it around in Hollywood, has not had any takers yet, so we're all still waiting. We still have the graphic novel franchise going on, which is cool At least we get to revisit some of our "Vampire Academy" favorites in "Bloodlines.

It's fun to be able to put them into different roles. It's neat to see our main characters through other peoples' eyes as they take on supporting roles. You never know, I might come back to Rose and Dimitri some day once I've had enough of a break. It's hard to let these guys go. Have you picked up your copy of "The Golden Lily" yet?

Other Titles by Richelle Mead

Tell us what you think in the comments and on Twitter! I assume you've started work on book three. Will we see Rose in a "Bloodlines" book? 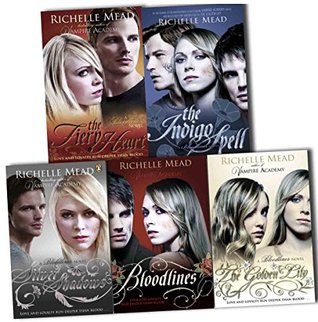 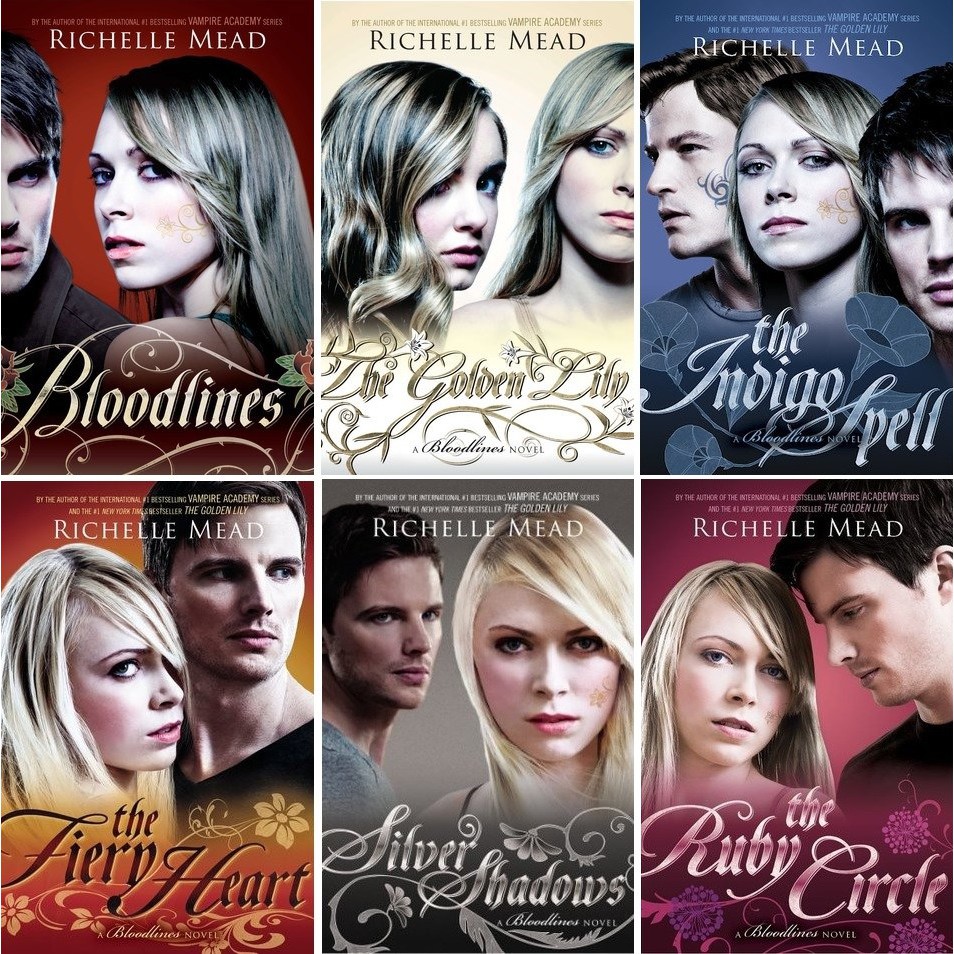 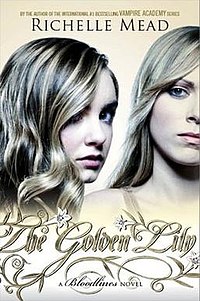 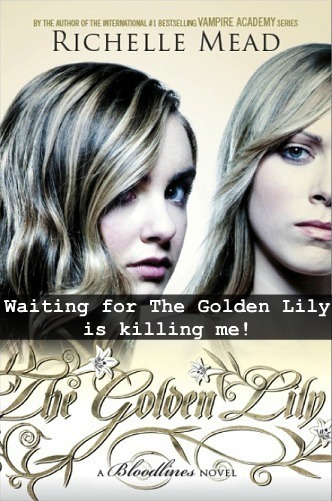 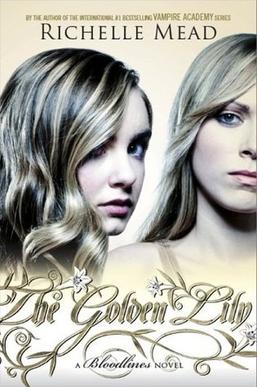